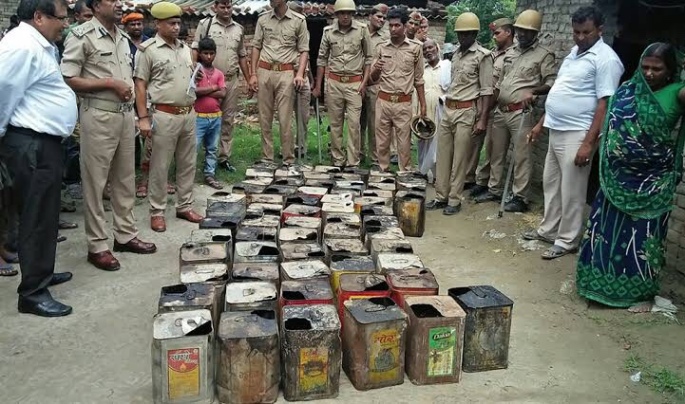 The number of people who died after drinking illegally brewed alcohol in northern India rose to 72 Saturday as authorities began a crackdown and suspended police and officials. At least 64 people had died in Saharanpur and Haridwar, adjoining districts of Uttar Pradesh and Uttarakhand states, after drinking the poisonous liquor.