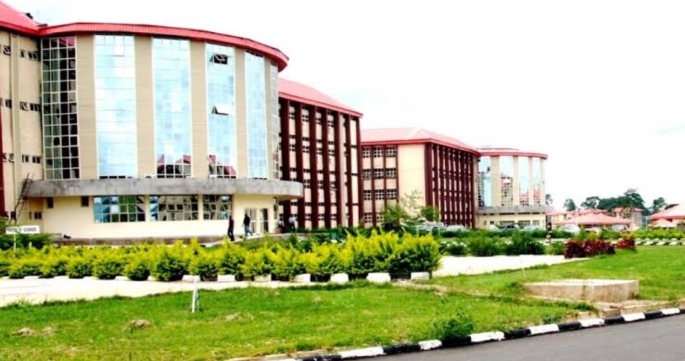 The eminent lawyer disclosed that his University partnered NUC to move the institution beyond the minimum standard set by the commission, saying this necessitated the giant strides and records the university had recorded in the country. Babalola spoke on Monday during the 10th matriculation ceremony and award conferments on alumni of Afe Babalola University, Ado Ekiti(ABUAD), who had done the institution proud in their academic and career pursuits.

The National Universities Commission (NUC), has dismissed claims of new ranking of universities in the country, saying it had not ranked the nation’s universities in the last 14 years. Prof. Abubakar Rashid, its Executive Secretary, in an address at the 3rdCombined Convocation of the Bingham University, Karu in Nasarawaa State, urged members of the public to disregard recent rankings said to have been done by the NUC. The purported ranking published in the conventional and social media is false, fake and not from the NUC. It is meant to deceive members of the public and should be disregarded.