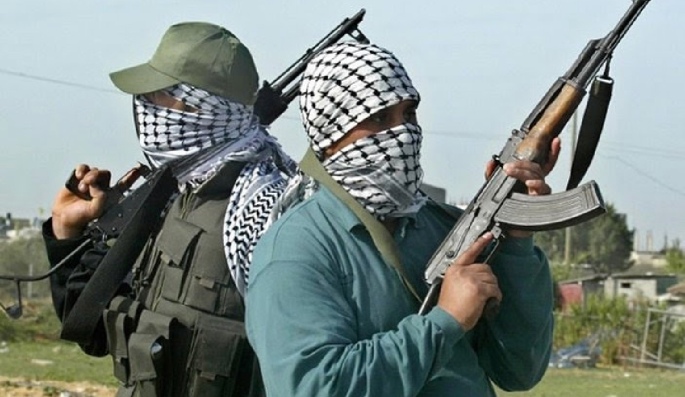 He was murdered on Tuesday night shortly after presiding over a meeting of the party in the ward. The development sparked off fear in the state ahead of Saturday’s rescheduled presidential and National Assembly election. The suspected hired assassins were said to have murdered him in his house right before his family members.