3. Tim Rice (who co-wrote the lyrics for the film’s songs) originally wanted ABBA to be on the soundtrack. After ABBA declined, Rice asked Elton John.

4. “Can You Feel the Love Tonight” was the first song Tim Rice and Elton John completed for the film. It was also originally supposed to be sung only by Timon and Pumbaa.

According to Ernie Sabella (who voiced Pumbaa), John was NOT happy with the fact that the ballad was being done as a parody, so it was reworked.

5. “Can You Feel the Love Tonight” was almost cut from the movie because it did not fit the film’s father-and-son theme.

6. Disney originally wanted Patrick Stewart for the role of Zazu. 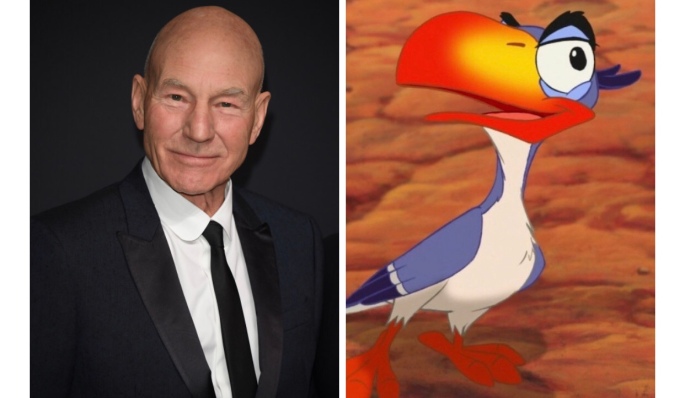 7. There are no real lion roars used in the film, they were all done by voice actor Frank Welker(who created the distinct roars by growling into a metal garbage can).

8. The first part of the movie takes place over just two days (from the part where Simba wakes up Mufasa to where he runs away after Mufasa’s death).

9. Originally they had a sequence planned out where Scar tries to seduce Nala with a reprise of “Be Prepared.” 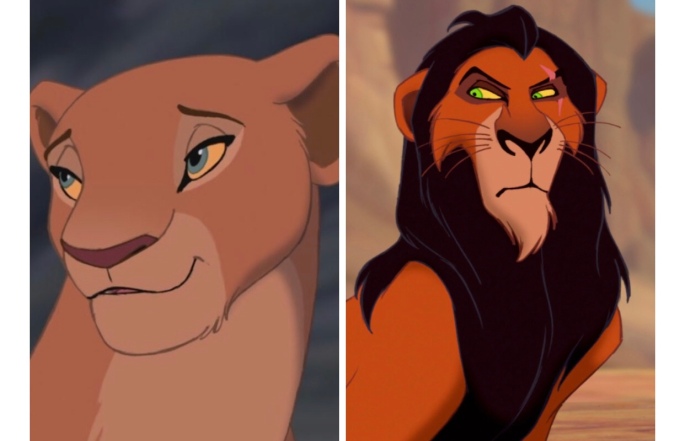 10. Real lions were brought into the studio so animators could study them for references.

11. Nathan Lane (Timon) and Ernie Sabella (Pumbaa) originally auditioned for the roles of the hyenas, Banzai and Shenzi. 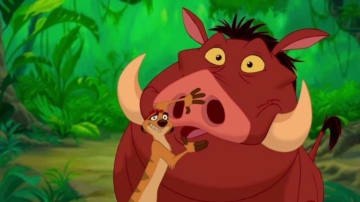 12. In fact, Timon and Pumbaa were originally not in the movie. Simba — in an earlier draft of the movie — never runs off and is instead raised by Scar (after Scar kills Mufasa).

13. The “Scar raising Simba” version of The Lion King is the reason why Matthew Broderick was cast as Simba — as that version of the character was inspired by Ferris Bueller.

14. Before Matthew Broderick was cast, Ruben Aquino, the artist who animated adult Simba, wanted to give Simba a mane that looked like Jon Bon Jovi’s hair.

15. Reportedly, there was a very dark alternate ending originally planned. Much of the final fight scene was the same, but instead Scar defeats Simba by knocking him off Pride Rock. Scar then dies as he doesn’t realize he had caught on fire:

16. According to the film’s director, Rob Minkoff, and the film’s producer, Don Hahn, Scar and Mufasa weren’t actually brothers (I know, I know). 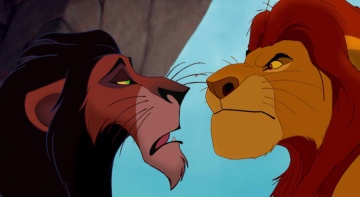 17. Nathan Lane improvised the classic line where Timon sarcastically jokes about dressing in drag and doing the hula.

18. Mufasa was originally not supposed to appear again after his death.

19. The 1993 teaser trailer for the film was the first time Disney ever released an entire scene as a trailer:

20. And lastly, The Lion King is the best-sellingVHS tape of all time.