Senate Minority Leader Chuck Schumer is calling on the FBI and Federal Trade Commission to investigate the popular smartphone application FaceApp, citing privacy concerns and fears the data could be shared with the Russian government.

FaceApp, which was released in 2017, went viral this week with celebrities and other public personalities all around the world sharing photos of themselves edited through the app. The app’s makers say it uses artificial intelligence technology to edit the photos. On Thursday morning, it was the top app on the US Apple App Store. 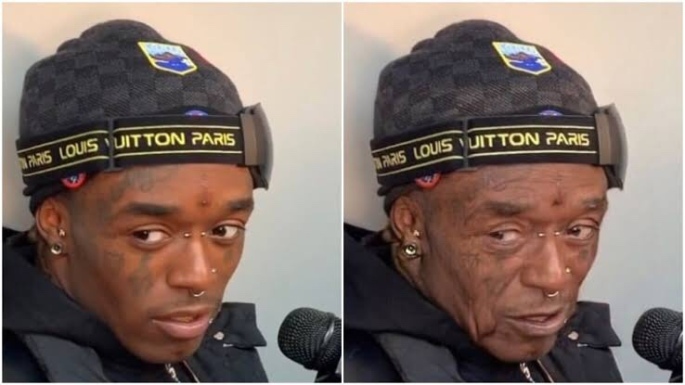 The company, which is based in St. Petersburg, does not have known ties to the Russian government and the company denies sharing or selling data with third parties, but the Democratic National Committee sent an alert to presidential campaigns on Wednesday warning them not to use the app in case the company is unscrupulously sharing its data.

“FaceApp’s location in Russia raises questions regarding how and when the company provides access to the data of U.S. citizens to third parties, including foreign governments,” Schumer wrote to FBI Director Christopher Wray and Federal Trade Commission Chairman Joseph Simons Wednesday night.