A drastic and dramatic overhaul of African football is expected to be announced on Thursday, the eve of the kickoff of the African Cup of Nations, in the wake of corruption scandals consuming the Confederation of African Football (CAF). 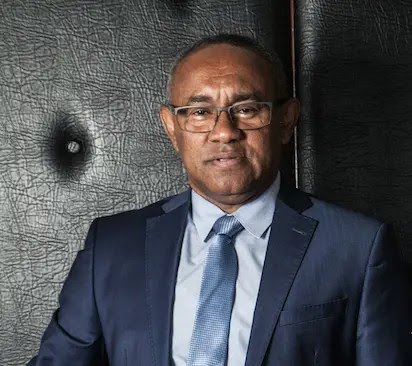 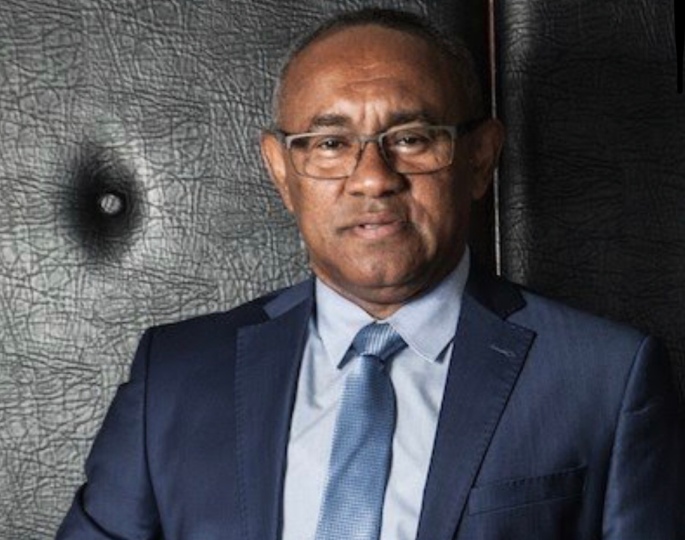 The CAF executive committee took a stunning decision on Wednesday to cede control of the running of the organisation and have FIFA general secretary, Fatma Samoura parachuted in as “FIFA High Commissioner for Africa”, according to sources.

No announcement has been made by African football’s governing body but CAF president, Ahmad Ahmad is scheduled to hold a press conference in Cairo on Thursday at 0900 GMT.

Ahmad, who is the subject of an ethics investigation by FIFA after allegations of corruption and sexual misconduct, proposed the idea in a document shared with colleagues on the executive committee, the sources said.

Samoura is to lead a FIFA team that will conduct “a root-and-branch review of governance of the confederation, oversee operational management of the organisation, and recommend where needed a series of reform efforts,” the document read.

“This will be done in order to put CAF itself on a modern and sound footing, improve its image and reputation and thus ensure that CAF is better equipped to face future challenges and to grasp future opportunities.”

FIFA are to also undertake a forensic audit of the monies they have been giving CAF.

The idea of sending Samoura to Africa is said to have been put together by FIFA president Gianni Infantino and CAF vice president Amaju Pinnick in the wake of Ahmad’s brief detention by French police last week for questioning on corruption allegations.

Ahmad, who is seeking to hold onto some semblance of power or even walk away from his post without sanction, had been forced to accept the deal and then propose it to his own colleagues, CAF sources told Reuters on Thursday.

With FIFA seeking to improve football’s image, the Ahmad controversy has come as major embarrassment to Infantino, who has been claiming a new-look, clean and corruption-free FIFA.

Ahmad, by virtue of his position as leader of African football, is automatically a FIFA vice president.

African football has been rocked not only by the firing of CAF general secretary Amr Fahmy for whistle blowing, but also a walk off in the Champions League final and the alleged assault on a referee by another of CAF’s vice presidents.

The Cup of Nations kicks off in Cairo on Friday when hosts Egypt take on Zimbabwe, (Reuters/NAN)