Complete day-by-day schedule for the 2019 Africa Cup of Nations in Egypt (all kick-off times GMT, two hours behind local time): 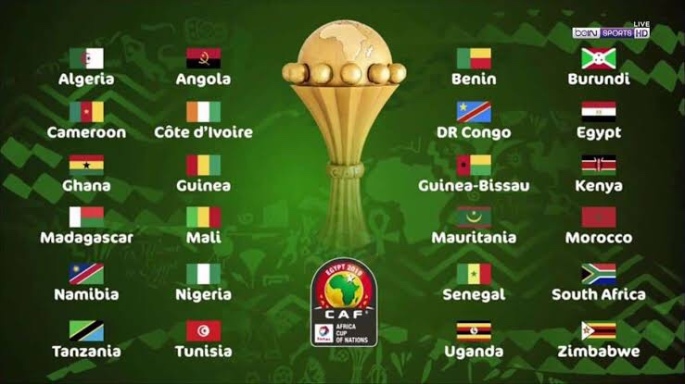