Frozen fish topped the nation’s imports for the month of February, as the country reportedly imported 2.463 million metric tonnes of the product in the month under review.

The figures also showed that the fuel import in January was higher than February as a total of 705, 185 MT of fuel was imported compared to only 281,297 MT imported in February. 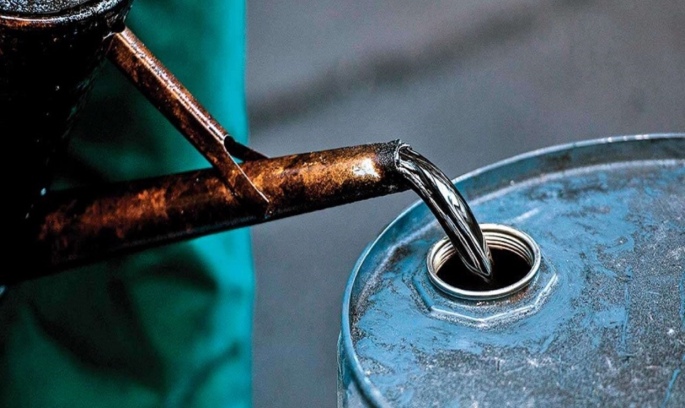 The shipping position of the NPA is a document that shows the volume and types of cargoes that are brought into the country on a daily basis.

It also shows the type of vessels involved in the affreightment of the goods just as it also indicates the ports of discharge and the shipping agencies attached to the vessels.

According to the shipping position document, 24, 266 MT of Aviation Turbine Kerosene, which is also known as Jet A1 of aviation fuel was imported during the period under review against 98,512 MT of Automotive Gas Oil, otherwise known as diesel, imported in the same period.

A breakdown of the figure also showed that while a total of 902,392 MT came through the Lagos ports, 84, 100 MT was brought into the country through the Calabar port.

A further breakdown of the figure showed that frozen fish recorded 23,165 MT as against 15, 344 MT of containerised cargoes, while bulk salt import stood at 23 MT

Reacting to the development, Chairman of the Port Consultative Council, Chief Kunle Folarin, said that the need for the use of imported fuel would continue to rise as long as the local refineries performed below expectation.