Dortmund have confirmed Christian Pulisic is joining Chelsea in a €64m deal that will see him loaned back to the German club for the remainder of the 2018-19 season. 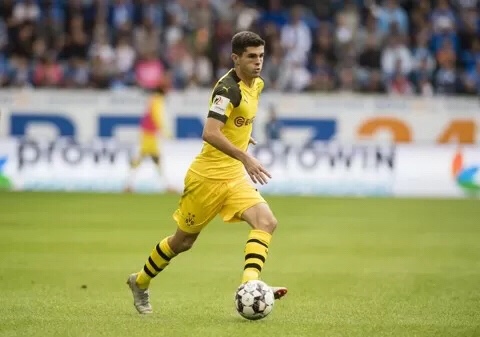 The USA international has impressed since making the breakthrough for the Bundesliga side during the 2015-16 campaign and has since made 115 appearances for the top team, scoring 15 goals and creating another 24.

He has, however, struggled to hold down a regular starting place in Lucien Favre’s side as they have charged to the top of the league standings, where they have opened a six-point gap to Bayern Munich.

Indeed, the 20-year-old has featured only four times from the beginning of matches in the league, with his last start coming on September 29.

And with the player unable to agree new terms with the club, BVB were content to allow him to leave. 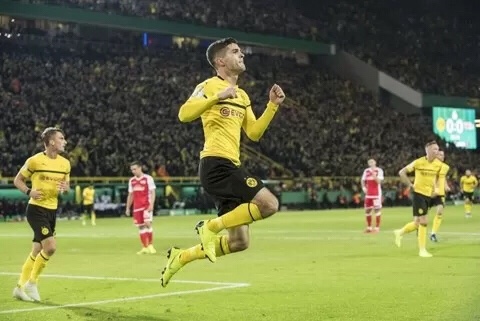 “It was always Christian’s dream to play in the Premier League. That certainly has to do with his American background, and as a result we were unable to extend his contract,” BVB sporting director Michael Zorc told the club’s official website.

“Against this background, we have decided to accept an extremely lucrative bid by Chelsea, given the low contract maturity.”

Zorc holds no fears that the youngster will allow his level to drop in the coming months, despite his big move being secured.

“He’s a player of perfect character,” he said. “I am sure that in the coming months he will do everything in his power to bring his high quality to the team and to achieve his sporting goals with his Borussia Dortmund team-mates.”